Home to 10,000 acres of pristine national parkland and surrounded by more stunning lakes, rivers, woods and mountains than seems fair, Killarney is Ireland’s premier tourist town and the start of your tour of the Iveragh peninsula, otherwise known as the Ring of Kerry.

The next town on the 180km loop is Killorglin, home to Ireland’s oldest festival, Puck Fair when a goat is crowned king for three days in August.

The tour skirts the Atlantic Ocean, stopping for pictures by the River Caragh, with views of the sea to Dingle Bay.

Nestled at the foot of Benetee Mountain overlooking Valentia harbor, Cahersiveen is the birthplace of Irish historical giant, Daniel “The Liberator” O’Connell. (So great was his reputation that the O’Connell Memorial Church is the only church in Ireland not named after a saint or a deity).

The seaside town of Waterville was so beloved by Charlie Chaplin that an annual festival is held in his honor. Beyond Waterville, you will enjoy stunning views across the Beara Peninsula from the towering Coomakista pass.

Picturesque Sneem is known as the “knot in the Ring of Kerry.” From here, it’s on to the spectacular expanse of Killarney National Park, best viewed from Molls Gap and Ladies View (so-called because Queen Victoria stopped here with her ladies in waiting in 1861).

The tour approaches its end as we pass the thundering cascade of Torc Waterfall and the manicured lawns of Muckross House & Gardens before returning to Killarney.

Tour Duration: 8- 9 hours You can decide which places deserve more time than others, you will be spoilt for choice! 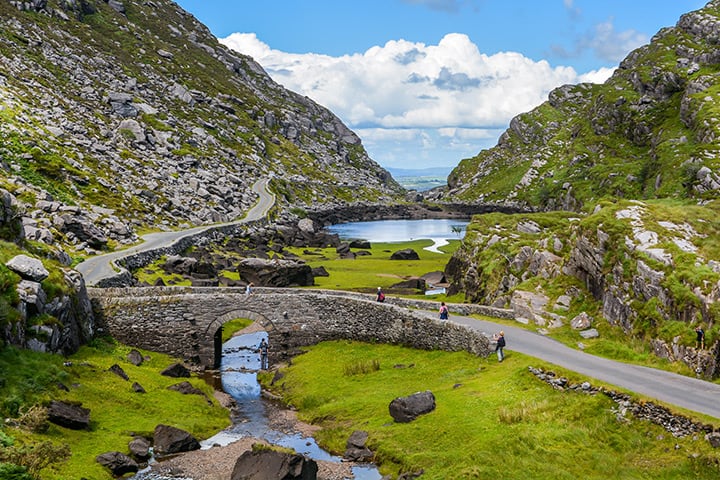 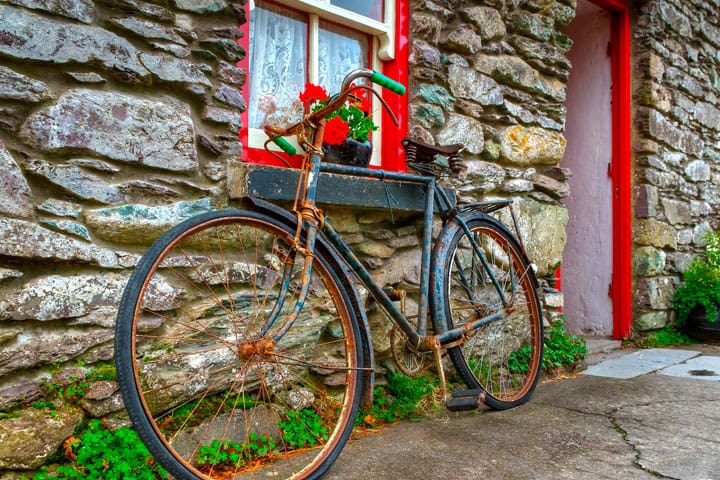 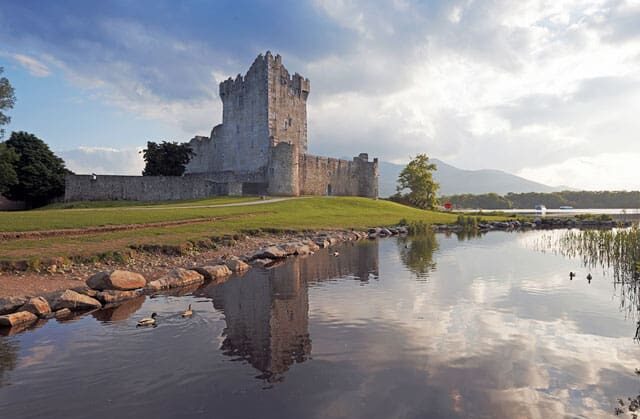 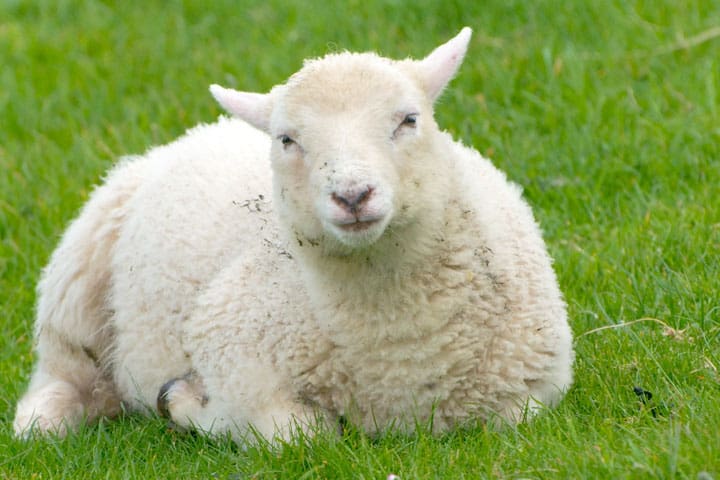 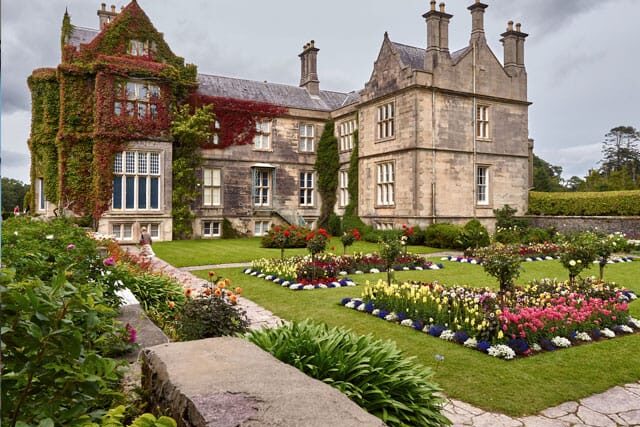