Start and finish any of these single day private tours from Cork, Kerry or Limerick. Contact us today and let your Irish tour of discovery begin, we can make these day tours as unique and bespoke as you wish.

Tour Duration: 8 to 9 hours
Staying in Ireland and want to maximize your time in the South? Take the opportunity to explore the real capital, Cork in all its glory with a quick and easy relaxing day tour facilitated by us. You will travel around for the day in your own private luxury vehicle and allowed as much flexibility as you wish, linger longer in places which interest you and pass by those which don’t. For optimal experience, book now with MunsterBus Tours.

You will be whisked from your hotel to Blarney Castle, where if you are brave enough you can kiss the Blarney Stone said to give the gift of eloquent speech!

#Useful (Possible) Fact: When Queen Elizabeth first tried to persuade King Cormac McCarthy (he of Braveheart fame) to part with his beloved castle he continually made excuses, prompting her to declare that he was, “talking a load of Blarney.” This fact is believed to be the origin from which Blarney Stone’s ability to bestow the gift of eloquent speech, or ‘the gift of the gab’ as it is locally known was drawn!

The castle is surrounded by a picturesque lake and plentiful blooming gardens. Also, on the grounds sits the Blarney Woollen Mills, a shop which lays claim to the title of the biggest Irish souvenir shop in the world as proudly stated on a sign above the door!

Then it’s on to Kinsale, Ireland’s gourmet capital where delicious aromas and flavours await you. This area is also fond of a castle and Charles Fort, a star-shaped stone structure which was instrumental in the defence of our coastline during the attempted invasion by the Spanish Armada in 1601 will certainly be available for your venturing into. From here there are stunning views over the town and sea which offer the perfect photo opportunity. Finally, in this beautiful place, the Old Head of Kinsale, one of the world’s most celebrated golf courses and a favourite of several former U.S. presidents lies sprawled across a wide expanse of green grass which runs right beside the stunning coast.

Following this, to conclude your day we venture towards Cobh, a town standing on quite a steep hill which allows for views far into the distance. The landscape here is dominated by an impressive towering cathedral. Cobh of course, was the last stopping point of the once mighty Titanic before it met its unfortunate demise at the hands of that infamous iceberg. For this reason, there is a Titanic Experience in the town, a building dedicated to exposing people to the facts regarding the ship and its ending and allowing them to immerse themselves in the scene as though they were actually on board themselves. On the way in, you will receive a ticket, a replica of those given to passengers in the past with a name on. At the end then, if you are feeling brave, this name may be entered to discover whether you would have survived or not.

Once again, the entirety of the above plan is quite flexible and you may shape your day to suit your ow needs and preferences. You take the reins in order to avail of utmost comfort and enjoyability. 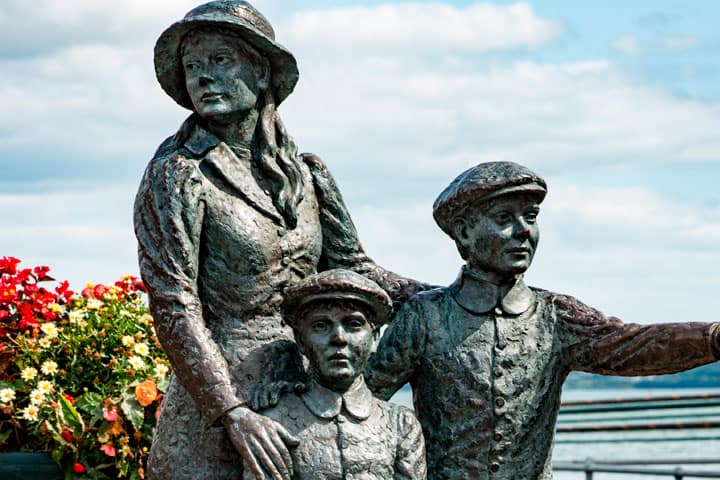 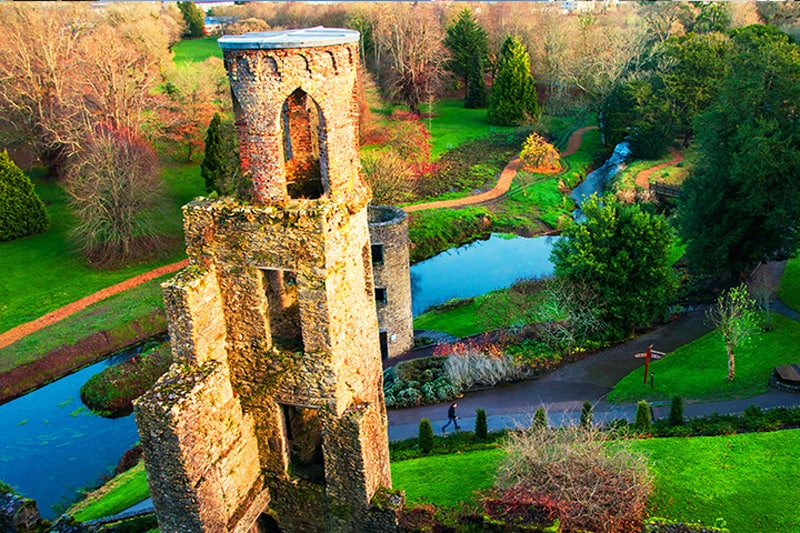 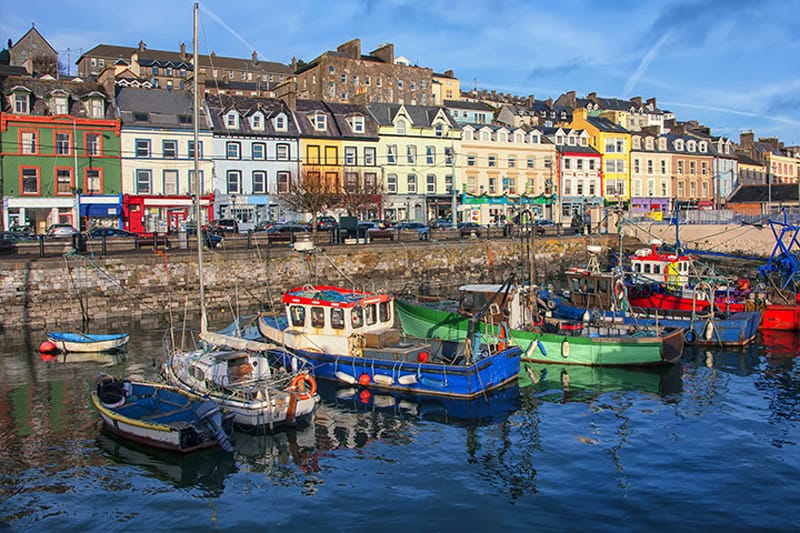 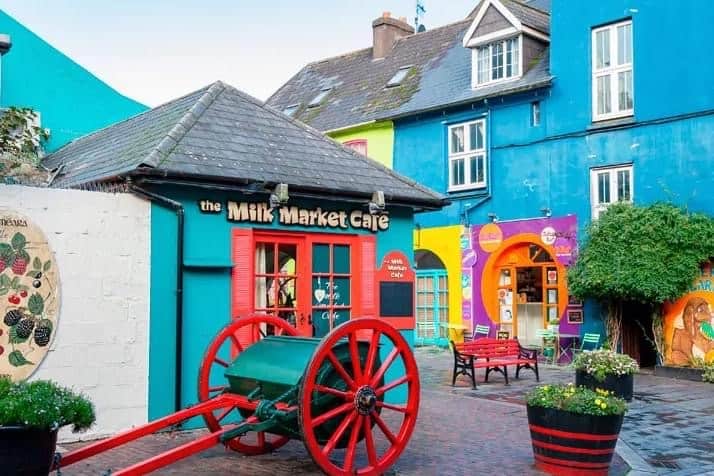 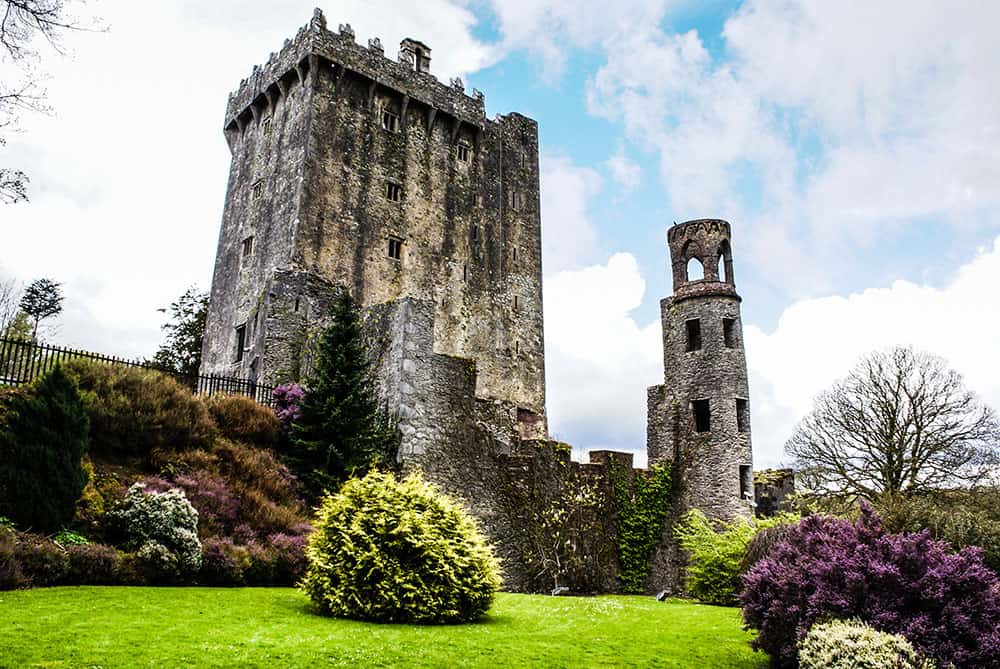 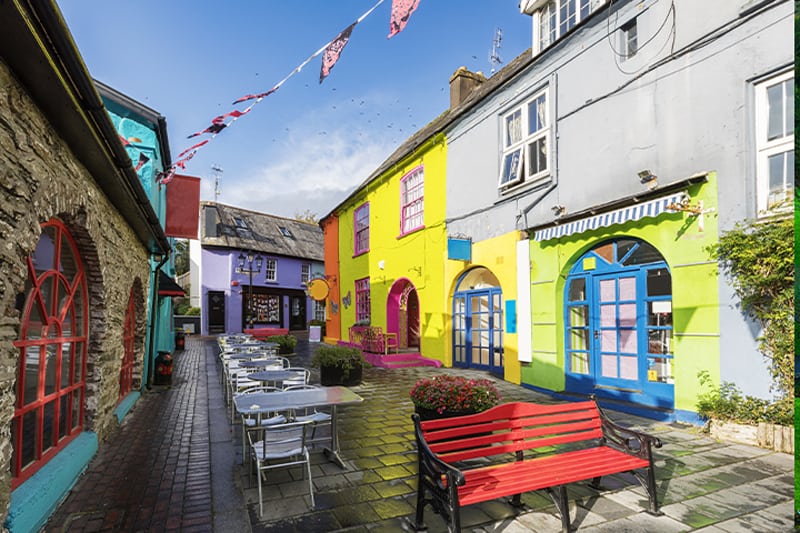